We’ve been writing a bit of Scala lately (more on that later) and one of the “gotchas” we ran into was adding a Maven project in the Scala IDE (Eclipse). We wanted to use Maven because we needed to manage some Java dependencies, are generally more familiar with it, and didn’t want to deal with figuring out sbt. It turns out, there’s an existing Maven archetype for building Scala projects but it takes a bit of finagling to get it to work in Eclipse.

Once this is done, you’ll be able to File > New > Other and select Maven > Maven Project. On the archetype selection screen you’ll now be able to search for “net.alchim31.maven” which is what you’ll want to select.

When I tested this, there were a couple of problems with the project that the archetype created. To solve these issues I had to do the following:

Another common “gotcha” with Scala and Maven is creating a runnable JAR, so basically something you can run with “java -jar yourjar.jar”. This is a bit tricky with Scala since you have to package in the scala library along with your dependencies. And then on the Maven side, it seems like there’s a dozen ways to accomplish this successfully. I ended up using the maven-assembly-plugin with the following configuration:

And then you can compile and run like any other Maven project:

Copied below is the pom.xml file in all of its glory. Let me know if you run into any issues. 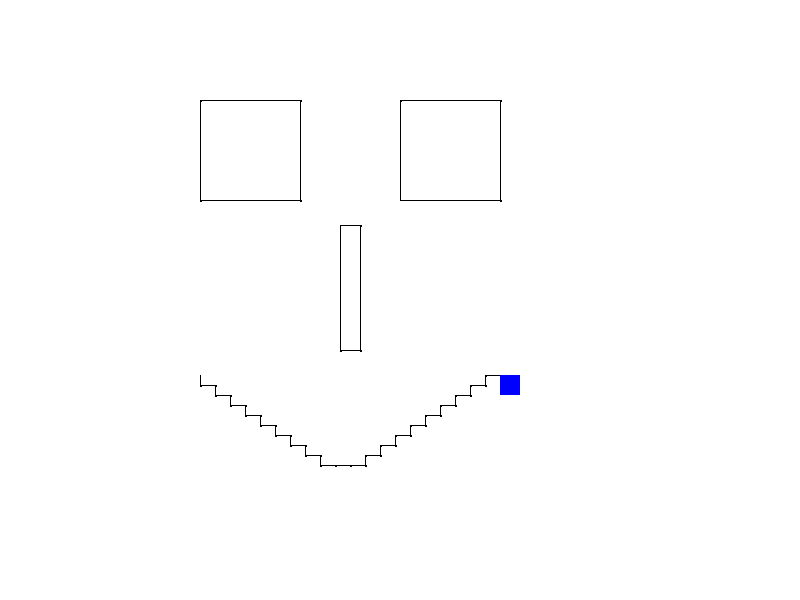